How To Make Writing Newsletters Fun

Whilst reading a book by James Smith he talks about creating consistent habits. By the way, before you rush to buy it, it’s not a marketing book – it’s about dieting!!

One of his habits is to spend 30 minutes every single day writing his newsletters and putting out one social media post. He did this consistently for two years before he ever made a sale. He never focused on the instant results but just kept putting it out there day after day after day.

He now claims to have one of the world’s largest email lists in the fitness industry and one of the most profitable. He achieved this purely through creating a daily habit of sticking with it through thick and thin and not focusing on the immediate returns but on the future.

So many people fail to build an online presence because they start out with regular posting and newsletters and expect an instant return. If they don’t see clients come rolling in within the first couple of months they simply stop posting and emailing.

BE IN IT FOR THE LONG TERM

To be successful, you have to be in this for the long term.

Rather than thinking of writing newsletters as a chore, as many of us do, try and turn them into a fun habit.

Think of them as a daily diary. Just jot down quick notes as to what you’ve experienced, seen, learned et cetera over the past 24 hours. You can then either send these out each day to your subscribers or save a few days up and do a weekly roundup. And, as James says, don’t worry about sending out too many newsletters. You cannot email someone too often. You can only be too boring.

You cannot email someone too often. You can only be too boring.

You may just fall in love with the process of creating your newsletters rather than dreading them. If you get stuck do exactly as I’m doing now. I’m sat in bed before settling down for the night and dictating on my iPhone. I then pick this up from my notes the next morning and schedule to send out.

As with everything keep it simple folks! 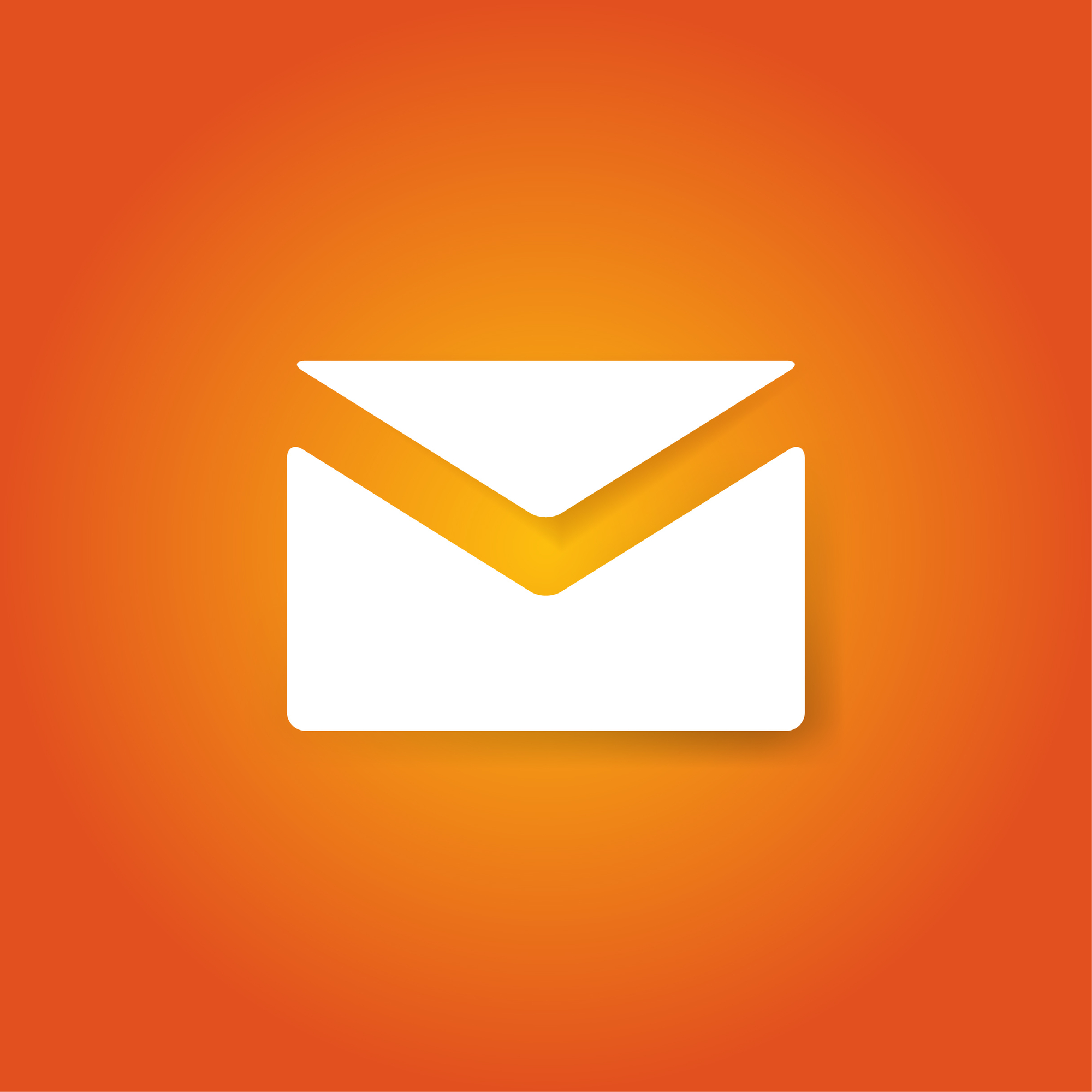 Signup for news and special offers!

Any cookies that may not be particularly necessary for the website to function and is used specifically to collect user personal data via analytics, ads, other embedded contents are termed as non-necessary cookies. It is mandatory to procure user consent prior to running these cookies on your website.